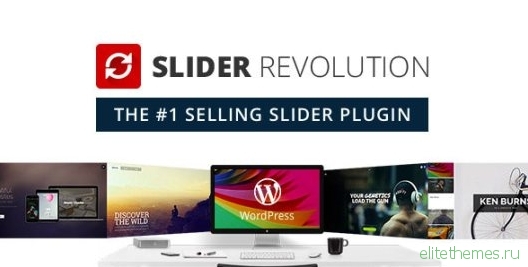 Slider Revolution is not only for “Sliders”. You can now build a beautiful one-page web presence with absolutely no coding knowledge required. To get you started fast, we included a ton of premade examples that come with all assets included! 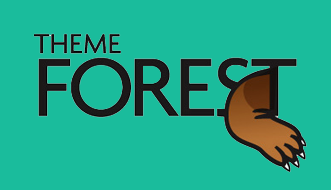